The History of Physical Therapy in the US 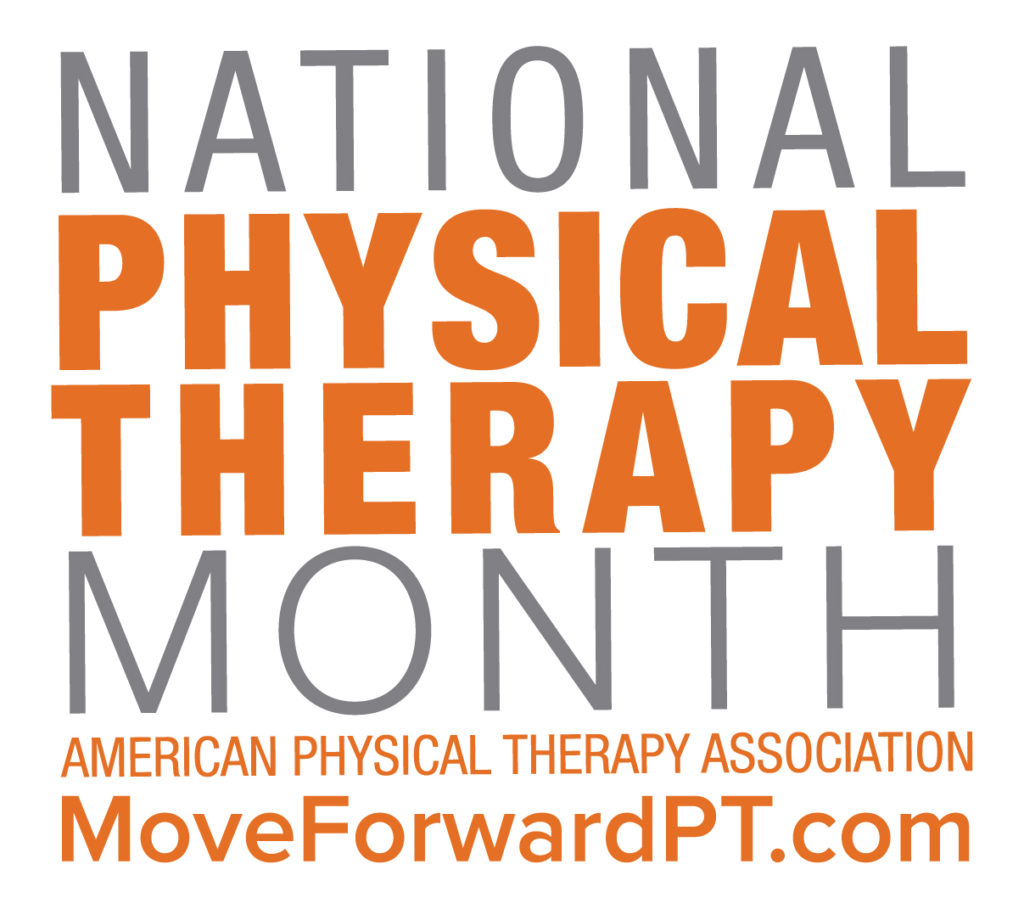 October is designated as National Physical Therapy Month. In this post, we summarize the history of the American Physical Therapy Association (APTA) and the physical therapy profession below.

Today’s physical therapy profession was established towards the end of the 1800s because of a recognized need by the American orthopedic surgeons.  They realized that physical education and remedial exercise would benefit children with disabilities, especially applied during the Polio outbreak of 1916. During the First World War, women worked with injured soldiers as “Reconstruction Aides” to improved function and independence.  The first school of physical therapy was established at Walter Reed Army Hospital in Washington, D.C., after the First World War. After the World War I and II physical therapy treatments consisted of exercise, massage, and traction.  Other more advanced hands on treatments developed for the spine, joints, and limbs started in the early 1950s.

With the polio vaccines being developed in the late 1950s, physical therapy became a more common treatment populations in the community to outpatient orthopedic clinics, public schools, colleges/universities health-centers, geriatric settings (skilled nursing facilities), rehabilitation centers and medical centers. Eventually the first specialization for physical therapy in the U.S. occurred in 1974, with the Orthopedic Section of the APTA being formed for those physical therapists specializing in orthopedics.

Founded in 1998, Pain Consultants of East Tennessee is a multi-disciplinary pain management practice who has been designed a Center of Excellence by the American Pain Society.